Linda Smith was in a real band in NYC before she retreated back to her Baltimore home with her 4-track recorder to make some of the most spare and pretty pop songs ever to grace a mail order cassette tape. The Woods have barely seen the light of day since they made music, but these tracks stand out for their time in both lyrics and sound. 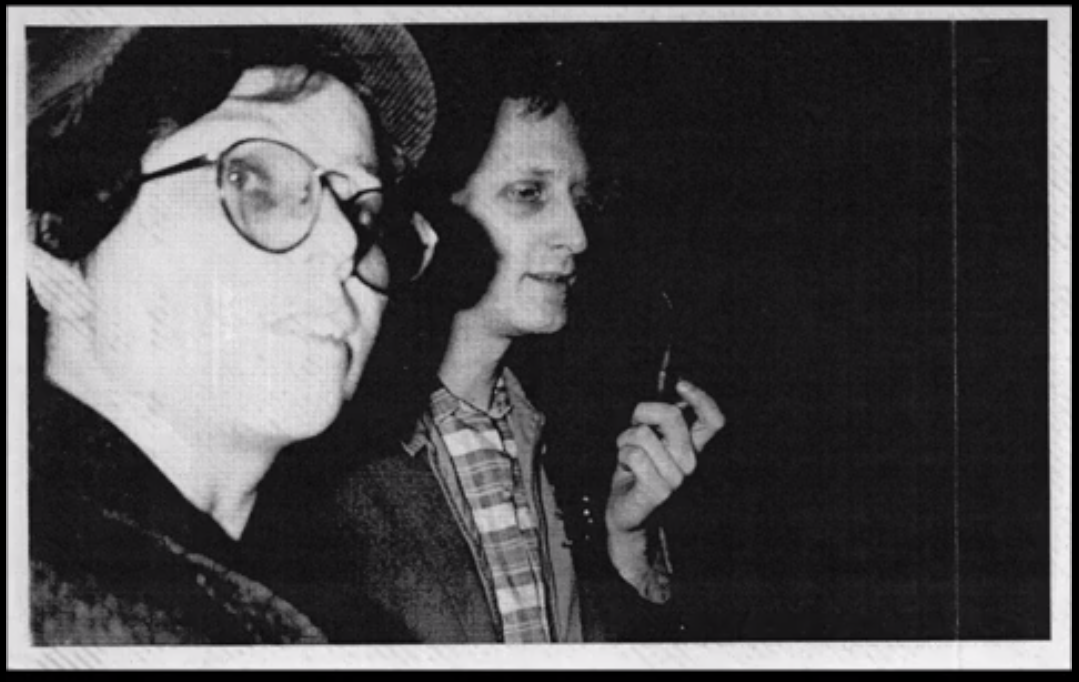 Brian Bendlin and bandmates have recently dug up recordings and photos and are posting them here along with a little history: 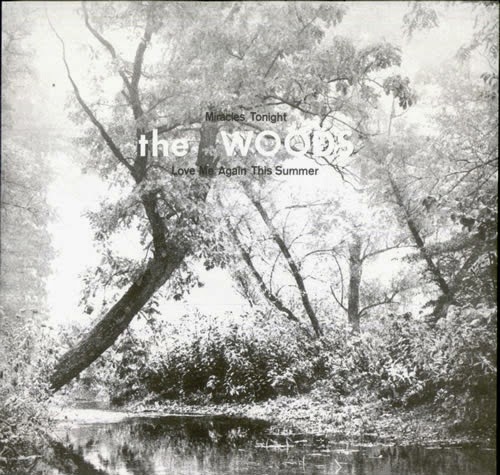 In 1985 The Woods released a single on Mark Dumais' Justine Records, Miracles Tonight /Love Me Again This Summer (produced by Bill Carey), which enjoyed a fair amount of airplay on indie radio stations and jukeboxes in the NYC area. They were perhaps best known for their intricate harmonies and the fact that the instrumentation included cello, both of which were unusual in the indie music scene at that time. 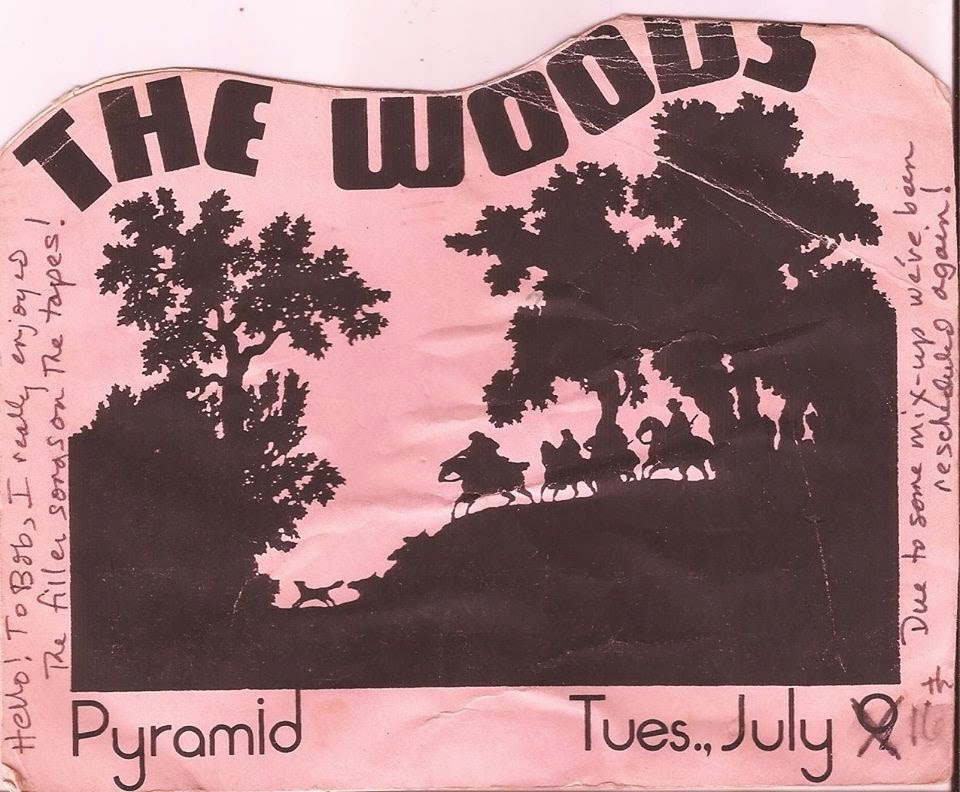 The band played a number of shows at a variety of NYC area venues, including CBGB's, the Pyramid, and Maxwell's, and played live (with interviews) on WFMU and WYBC (Yale University radio).

At the time the Woods parted ways (in late 1987) they were recording an album; it was never released....

Hairy Condescension
Far Away
Never Before
So Long Before Now
Two By Two
Any Second
The Woods went on to various other artistic pursuits: the home recordings of Linda Smith, the paintings of L. M. Smith, Girls Ranch, Trouble Picnic, Two Houses, TV Goodbyes, Y'all, and rock musical "Lizzie," based on the story of Lizzie Borden. 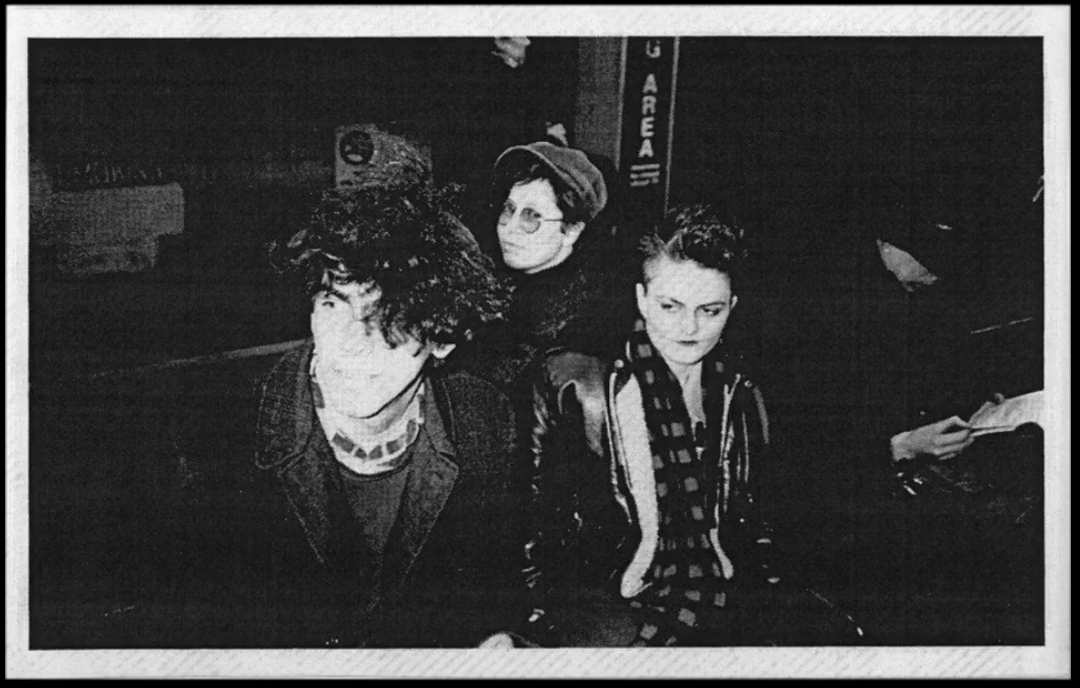 Thanks to Brian Bendlin and the contributors to the Woods Facebook page and to Linda Smith for sending the songs.