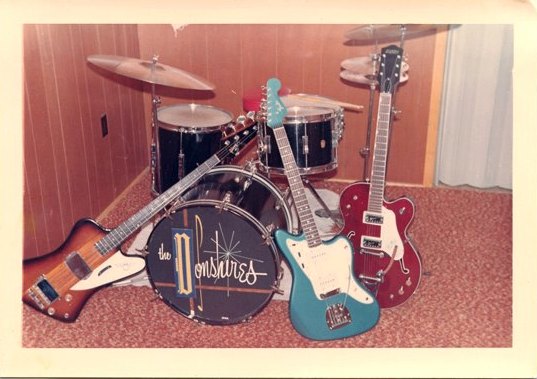 Dave and I wrote Sad and Blue the night before we recorded it in a "real" studio (some guy's trailer studio between Mechanicsburg and Carlisle). We also recorded an instrumental, Tripline, I faked on the spot. -Jerry Musser 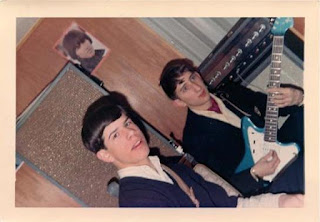 The Donshires played from mid 1964 until 1967, in the Harrisburg area. The band formed when Joe Caloiero and Paul Stivale, both graduates of Bishop McDevitt H.S. hooked up with Dave Still and Jerry Musser, John Harris grads. The friends practiced at Dave's house and soon were playing in the local area dances and fire halls. Initially, the band's music was primarily influenced by the "British Invasion" and American rock artists. 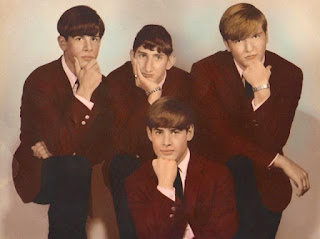 A local DJ at the time, Ben Barber, had seen the band at some gigs and soon became the band's manager. The Donshires quickly became a popular band playing in the Harrisburg area. During this time, the Donshires recorded two songs at a local radio station. 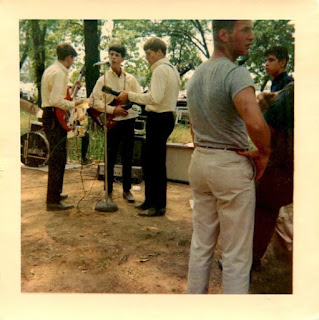 By early '66, Jerry Musser left the band and Chuck Oaks came on board. The band's music started leaning to more of a soul style and the band began playing in local night clubs like 615 (in York), The Coral Club (in Hbg) and Martini’s (in Hershey).

By Sept ’67 Dave Still started college. The logistics of trying to practice and play together became very difficult, so, shortly thereafter, the band decided to disband.
Later, Joe Caloiero joined the Legends.

Lots more about The Donshires on Bands of Central PA

These songs are included on The Legends compilation CD from Arf-Arf Records.