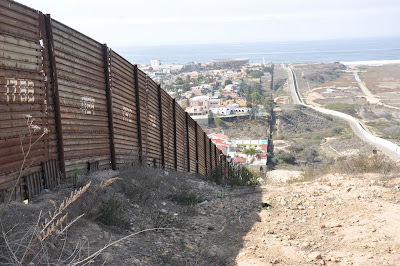 Today my 12-year-old daughter and I took a short walk (.03 km) to the corner store to pick up ginger ale and saltines because mami was feeling a little under the weather.

Today el Presidente Estadounidense signed executive orders to build a wall between the US and Mexico and to attack Philadelphia for being a “sanctuary city,” for merely defending the 4th Amendment rights that apply to all US residents. And I’m thinking about Sam.

Sam used to work at the corner store to help support his family back in Puebla. He stocked the shelves with everything from sink strainers to Chef Boyardee. He made our hoagies. He salted the sidewalk on icy mornings.

When the girls were little, and like today we walked the half-block to the store, it was because we ran out of milk, OJ, batteries, paint rollers, copy paper, or some other random necessity. But we also got to see Sam, who always stooped down for my then 3-year-old to go running into his arms and chatted with her in Spanish.

One day we sat the girls down to tell them that Sam had to go away. He needed to return to Puebla to care for his own daughter who had gotten sick. He was gone for months and on his way back north he got picked up by the border patrol in the Texas desert. He made it through on the second attempt, but by the time he got back to Pennsylvania (4,937 km), he had lost his job at the corner store, and we lost touch with a good hombre.

Corrido de Pensilvania was recorded in 1929, at a time when access to recording equipment was scarce and expensive. But the story was worth telling. By five years into the Depression the government expelled nearly a half-million Mexicans from the US.

My little china doll said to me,
“I’m going to that company
to wash your clothes
and take care of you”

The contractor said to me,
“Don’t take your family
so as not to pass up any jobs
in the state of West Virginia.”

“So that you know I love you
when you leave me in Ft. Worth,
when you’re already working
write me from where you are”

When you get there
write me, don’t be ungrateful,
In reply, I’ll send you
my picture as a remembrance.”

Good-bye state of Texas
with all your fields.
I’m going to Pennsylvania
to keep from picking cotton.

Good-bye Fort Worth and Dallas,
towns of much importance,
Now I’m going to Pennsylvania
to avoid becoming a vagrant.

On arriving in Milwaukee
we changed locomotives,
Then sped out of the city
at eighty miles an hour.

When we got there
and got off the train,
the Italian women asked us,
“Where are you Mexicans from?”

The Mexicans responded,
those who already spoke English,
“We come on contract
from the town of Ft. Worth.”

These verses were composed
when I was on the road,
They are poems of a Mexican
by the name of Concestino.

Now with this I take my leave
with my hat in my hand,
And my faithful companions
are three hundred Mexicans. 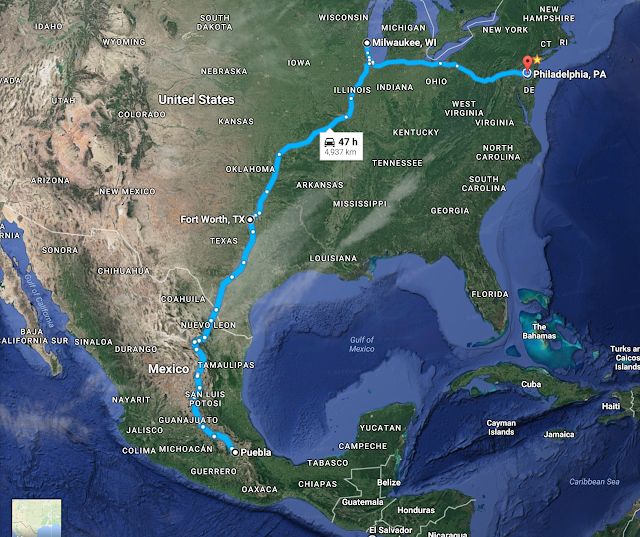