Mikey Wild and the Mess 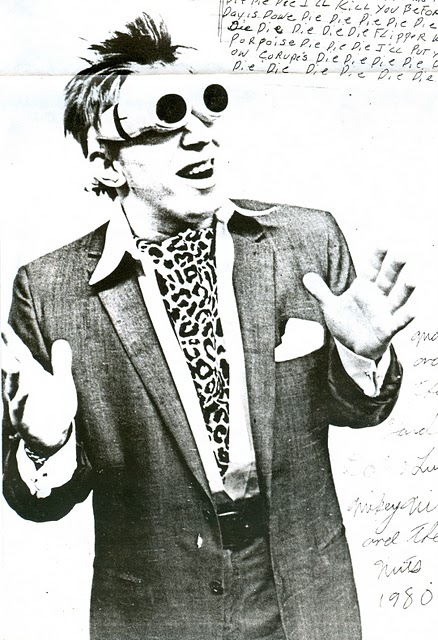 Mikey Wild died the other day. He made himself a fixture around South Street and Philly punk long before I came poking around the scene in the late 80s. I really knew I was back in Philly when I ran into him about three years ago at the Record Exchange, where I ALWAYS saw him 20 years earlier. He wrote songs, played gigs, recorded records, made art, and had a very supportive and protective group of friends and fans. Despite a mental disability, he was a real showman proud of the unique abilities he had.  I never saw him perform, but I picked up his first single when it came out in 1988 and, I have to say, he always seemed happier than his angry punk songs would suggest.  But then again, angry punk songs make me happy too.  Right on Mikey. 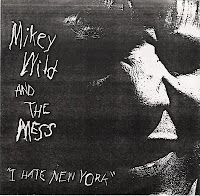 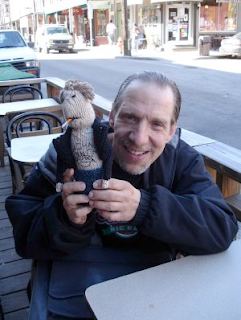 Mikey's Obituary
Posted by tomsun at 12:38 AM