As a Lancaster teen, one of the pretty-local bands that I really liked was Philadelphia's The Impossible Years.  I was too young to see them at the Back Room, but they had a few tracks loaded on NAB Cartridges at WIXQ (those shitty sounding one-song 8-track tape type things that radio stations used for their jingles) so they got a good bit of college-radio airplay well into the mid-80s. 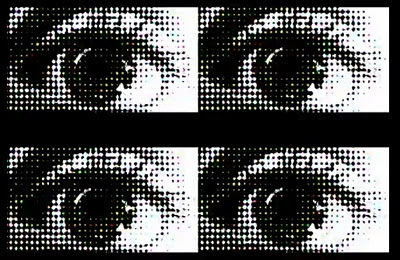 Tapewrecks roving reporter, Rustle Noonetwisting, (who was one of the college DJs playing the IYs back then) discovered a batch of YouTube videos titled "The Jags (1978-79)" by Impossible Years' singer/gutarist Todd Shuster.  Says Rustle, "...This guy was hitting 'em out of the park from day one. I didn't even know the Jags had any recordings prior to becoming the IYs until yesterday...."


Neither did I. But that's probably because they didn't, aside from live tapes.  Todd recreated these lost tracks in his home studio in 2010 and 2011. But dang they sound good!  Great melodies and smart lyrics that became the hallmarks of The Impossible Years, but true to the stripped-down sound of The Jags and other pop/punk bands of the time. Had The Jags made it into the studio in the late-70s we would have had an indisputable classic record, but these tracks are such a fresh blast I can hardly complain. 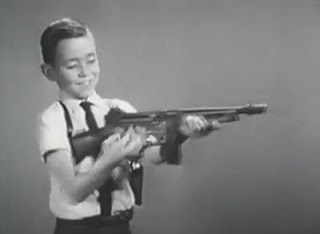 
And while I was still listening to Abba on my parents' hi-fi about an hour west, says Todd:

We started playing in March of 1978 as The Jags. It was the classic story of hearing the New York and English bands of 1977 and being inspired to play music again. We played local clubs opening for a lot of the bands that passed through Philadelphia....

The Jags, sadly, didn't play much outside Philly. At the time, there weren't many people or clubs that would even be associated with this kind of music. We did play a very odd show with the Plasmatics at Irving Plaza in NY, Xmas week of 78. ...Our set went well, right up until the end when Charly, our bass player, told the audience that "soon they would see Wendy and her wonderful tits." Their manager, who was a pretty scary fellow, looked like he was going to have us killed and told us to get out of town fast.

We also played a show at the 9:30 Club in DC with our friends The Shades, a band we played with at our first gig (July 4th, 1978 at Artemis, 20th and Sansom).  The Shades became good friends who also shared an incredible bill with The Jags at the Hot Club with The Cramps, another band we played with a few times and with whom we were very friendly. A truly great band! All three bands were really great that night.

We were slated to open for Sid Vicious at Artemis. The week before was when the story broke about Sid killing Nancy.  We were told that the show was still on, but the story became so hot that the club owner received death and bomb threats. Unfortunately, it was the gig we never got to play. We did get to play with X, the Mumps, and the Outcasts, which featured Jerry Nolan and Arthur Kane [ex-New York Dolls].

...A year later, when we heard a single by an English band also called The Jags, we decided on the name The Impossible Years.

I have fond memories of the very early days, when the bands from both NY and the UK seemed inspiring and exciting.  That's what drove me to make proper recordings of songs that are still very special to me.

Thanks to Todd Shuster for the audio tracks and for dredging his memories.  Still images from Todd's Jags videos.  If anyone has photos, flyers, or any other artifacts of The Jags, we'd like to add them here!
More about The Impossible Years at the ModPopPunk Archives.