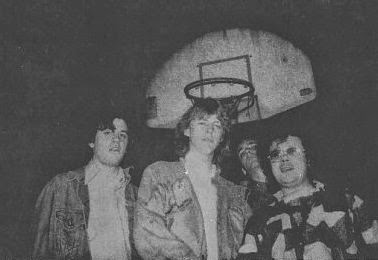 The second season of Jack Lord's Hair starts to show a little maturity, not quite as silly as Season 1: War of the Monster Trucks, but with tongue still in somebody's cheeks. I'm off being a college kid, and Russ Cox takes over on bass, followed by Rick Bard on second guitar. JLH gets darker, grungier, and Rex gets more Johnny Thundersy seeing as he's moonlighting with Jet Silver & the Dolls of Venus. 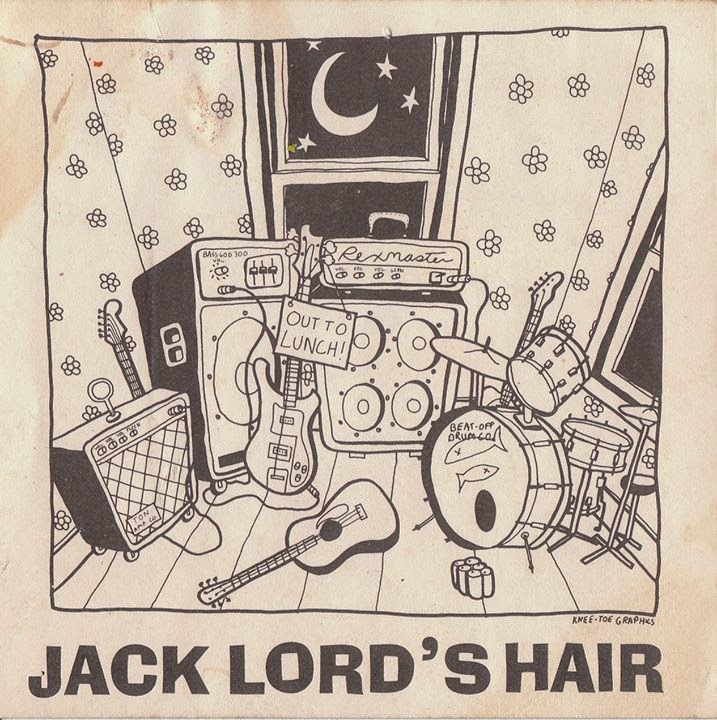 The Difference Between Trash and Garbage

Rustle Noonetwisting: [The show in Philly] was actually the finest JLH performance I've seen, broken bass drum pedal notwithstanding. That lineup with The Gurn Twins Rex Thunders and Rick just being Rick circa 1988 (much to the bewilderment of the jaded Phila punk crowd) juxtaposed against the tall skinny short-haired wiseacres M. Gamber was a sight to behold. 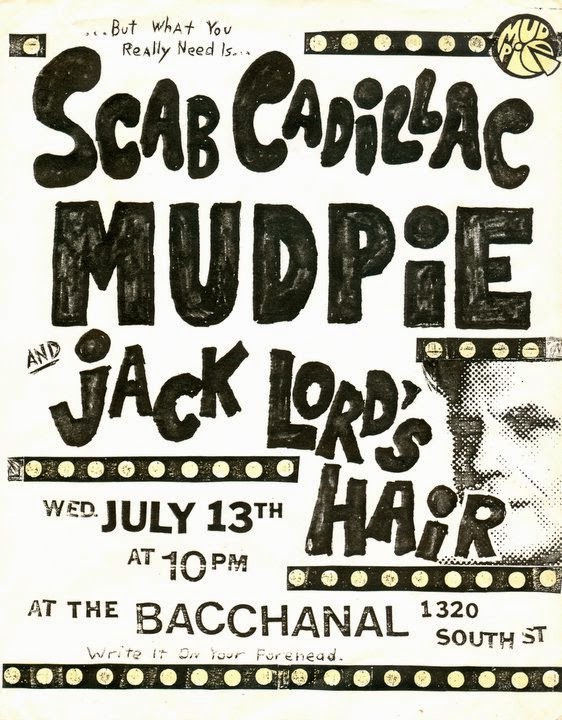 Mark Gamber: That bewilderment made it all worthwhile. F 'em if they can't take a joke and on at least a couple of levels the Hair was a damn funny joke. Half punk rock show, half stand-up comedy act, 100% entertaining. Even from the stage! Maybe especially from the stage. Never did see that girl again. She was the kind-of-cute friend of a way-freaking-cute but not punk rock girl I worked with at Mars Electronics in Folcroft back around the time of the Challenger explosion. I don't remember the incident as much as almost getting fired for telling the "7-up" joke a couple days after it exploded. Oops....