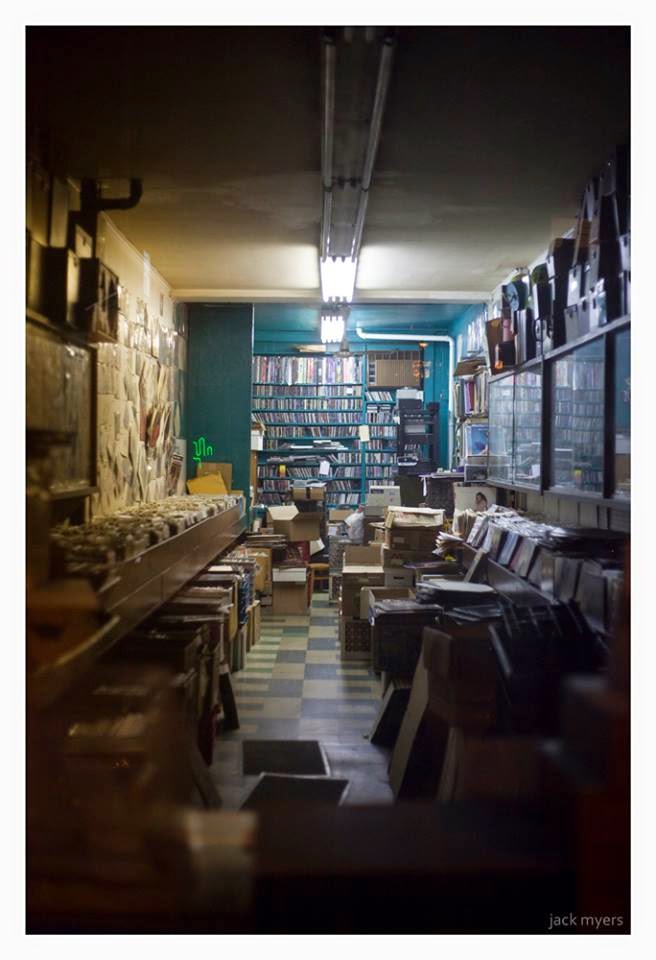 You never know what you'll find when you play out the leftover tape on the end of a cassette side. Sometimes it's the most interesting and weird stuff, like the dusty records stuffed under the bins at Stan's Record Bar: cutouts, promos, and wonderful crud that most normal people wouldn't buy. Here are a few cassette artifacts from Lancaster that haven't seen the light of day for nearly thirty years.

2. Nobody's Fools tongue-in-cheek hessian riffs (complete with cowbell) eventually became part of the Jet Silver & the Dolls of Venus set.
Pick Up Some Chicks
Rock Today
I Love the Devil
...and their shot at hardcore:
Leave Me Alone

4. Rex, Russ, and Nate's I Wish I Could Bounce from the same cassette seems to be an early foray into the strange tape-echoey world of Charms Du Crane. 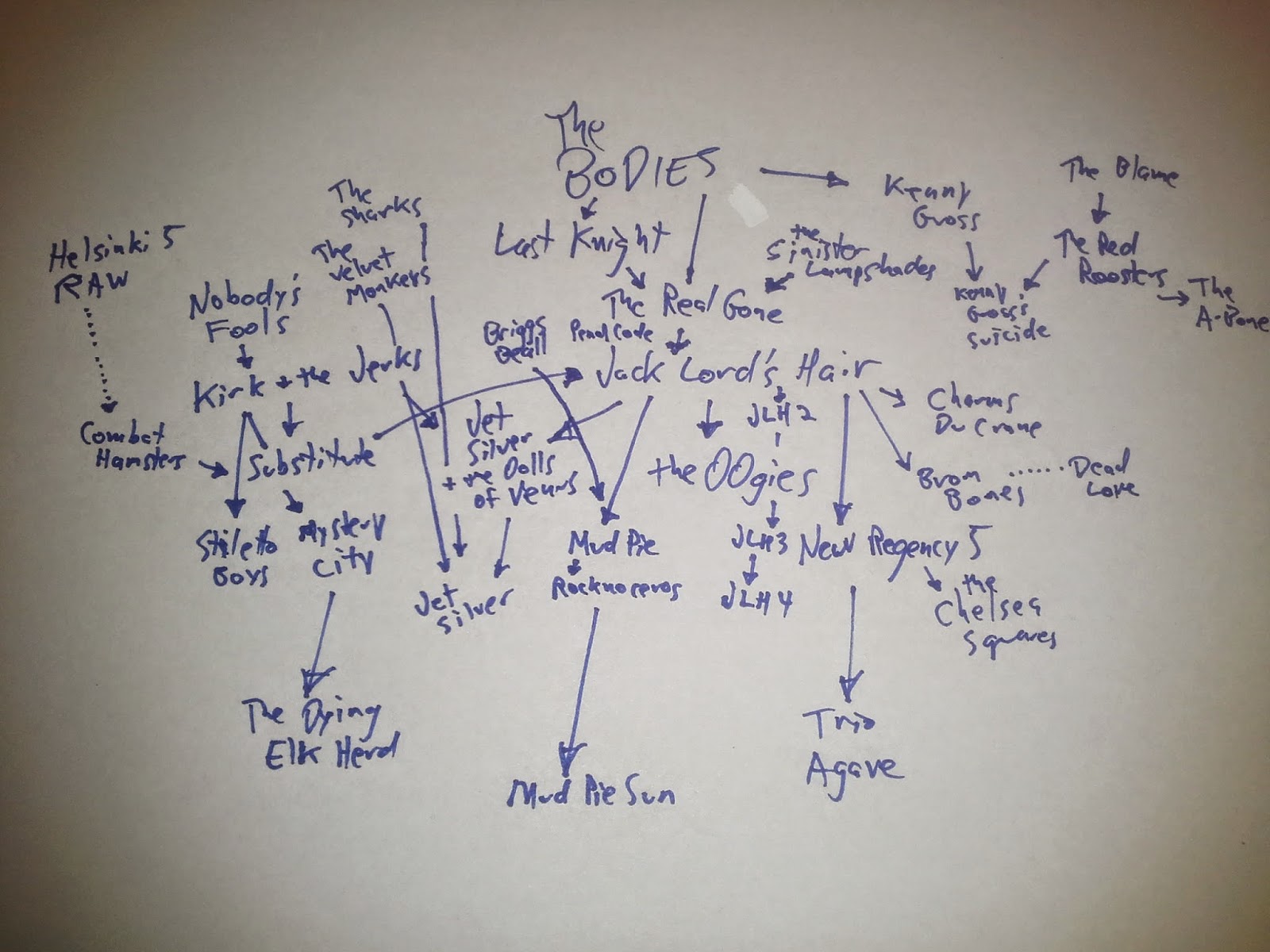