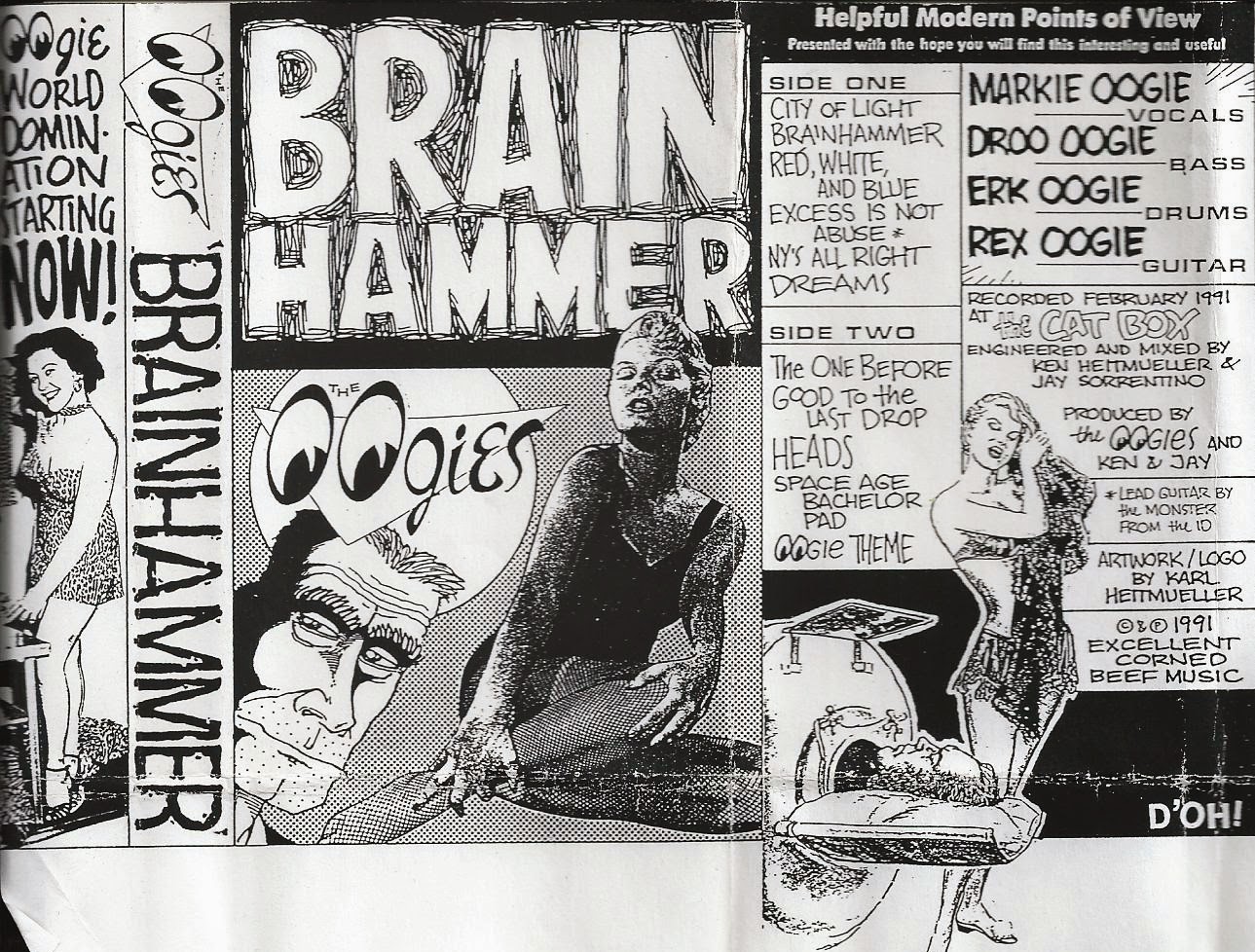 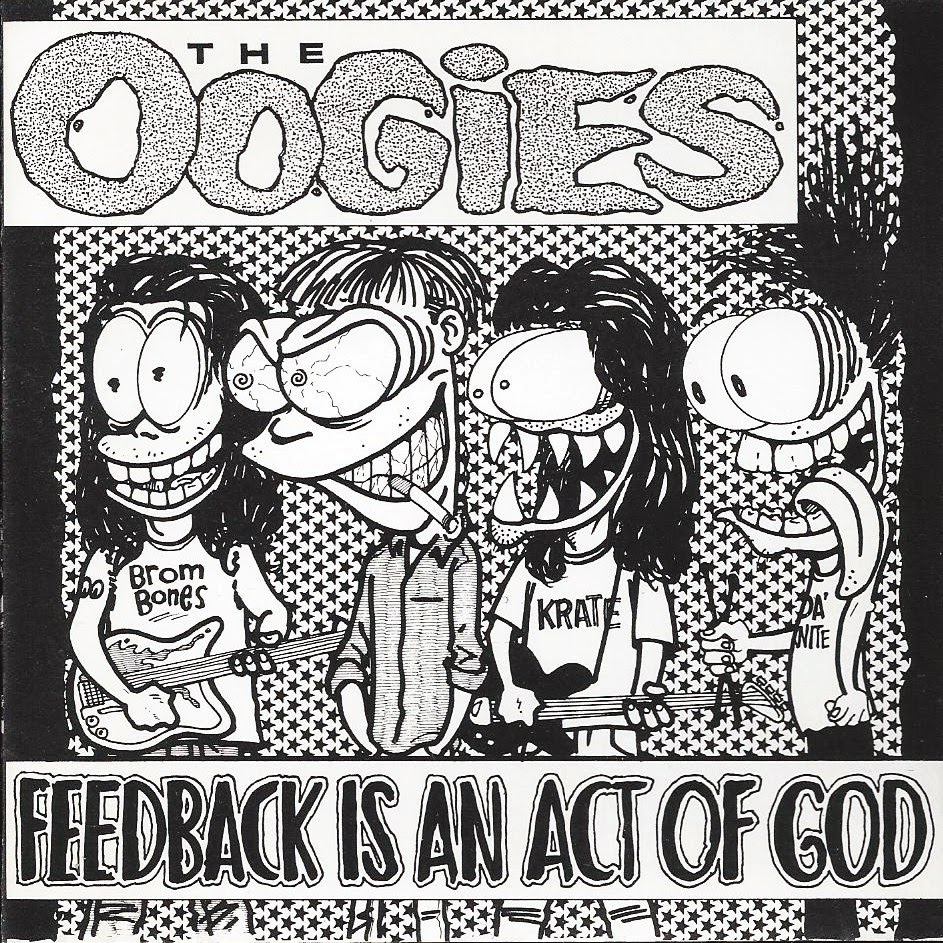 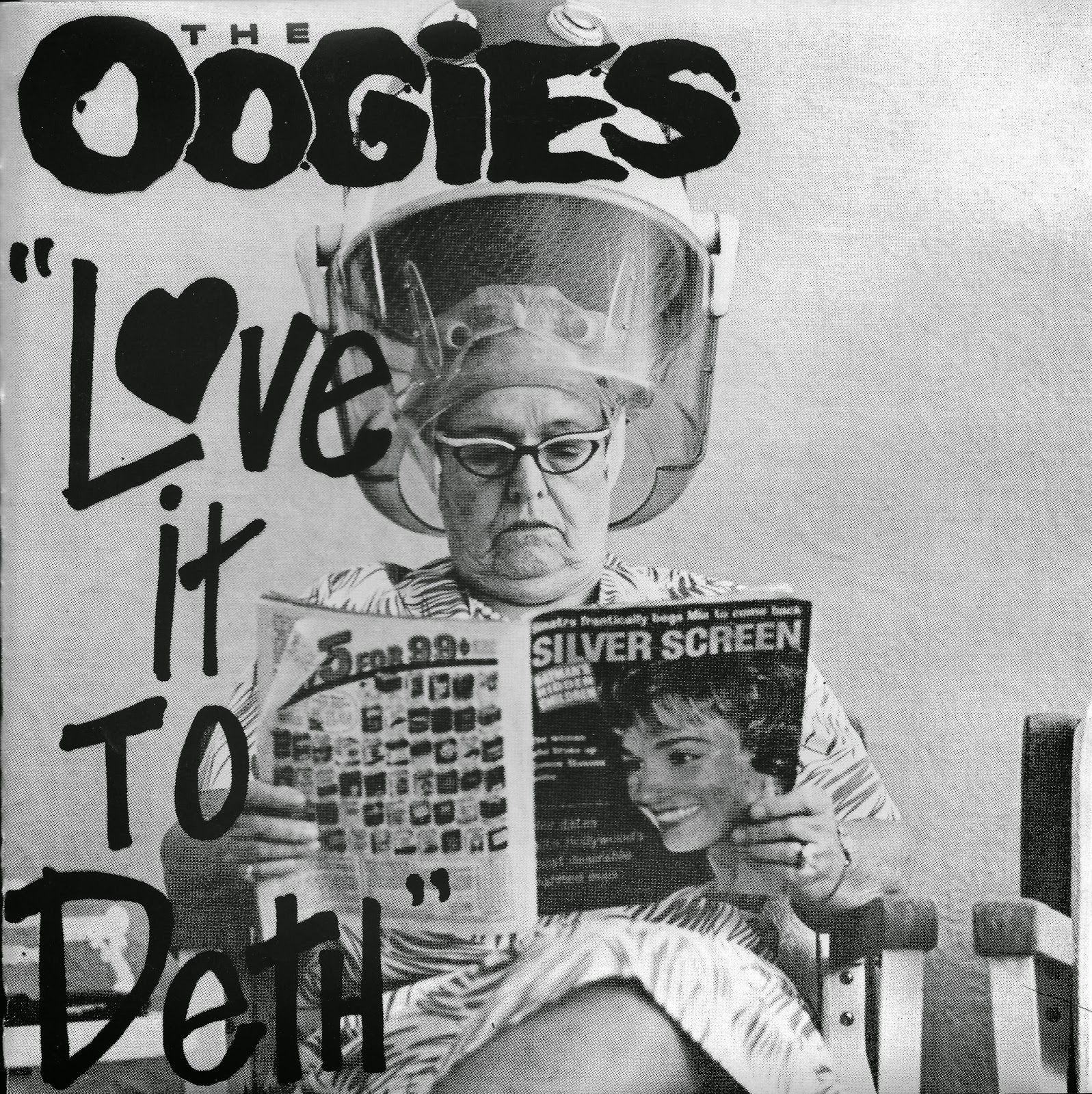 Love It To Death was a cleverly split single with Deadlove on the short-lived Web Of Sound Records, run out of the Lancaster record store of the same name. 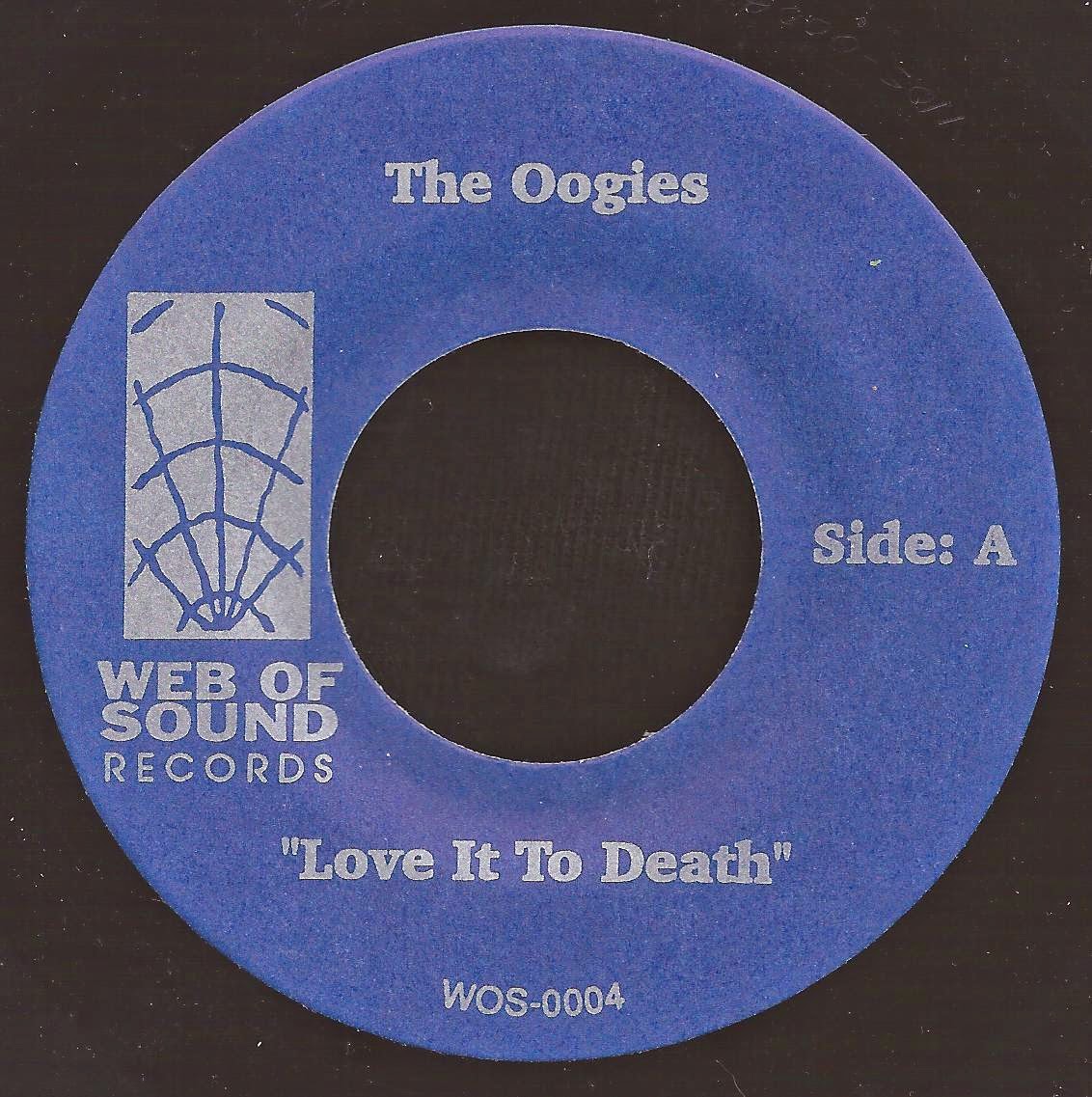