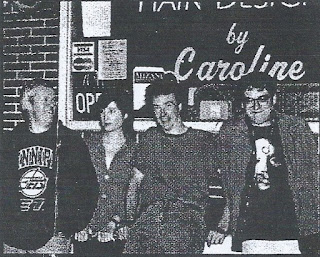 It's not easy to pin down a synopsis of Caterpillar, who one reviewer labeled "post-college-American-goofers" (Robinson, 1994). They were:

I never saw Caterpillar play because my own post-college travels took me to the West Coast for eleven years, so I missed the 90s Philly music scene pretty much entirely. I found my way to them around 2010 via singer Mike Lenert's brilliant and long-running solo project Lettuce Prey. The first thing I noticed were Mike's multisyllabic rhymes and complex lyrics, and figured he was an English major. I was wrong -- it was archeology, and his degree served him well lyrically, but maybe less so on the practical side of playing shows.


...those were some good old days. Good because Caterpillar played well and often. That 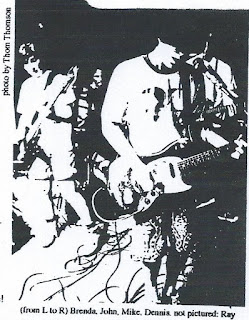 is, when there weren't equipment failures. Lenert is notorious for having crappy little amps that never work consistently.

McInerney: Mike had this Twin Reverb he'd practice with, but then he'd show up at the gig with some piece of garbage. Remember that one amp you had that was literally 2 inches think and all plastic? It was like a Close 'n' Play record player!

Lenert: It was light and I could carry it across town.

DeFeo: We'd be mumbling to each other, "Oh Christ, did you see what he brought this time?" (MacDowell, 1996)

Caterpillar matches lyrics with clever music, and good ol' tongue-in-cheek humor winding all over different styles, so the description is actually pretty accurate. They released three full length CDs in the 90's, and two during a brief reunion in 2010-11. Here's my best of the goofers! 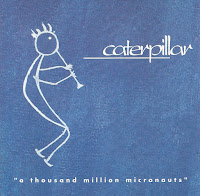 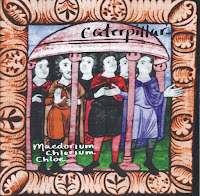 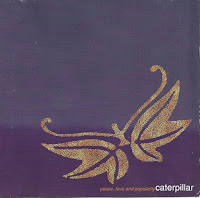 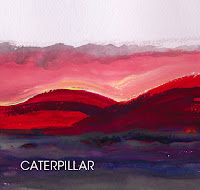 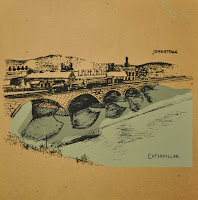 Thanks to Mike for sending me the primary sources!