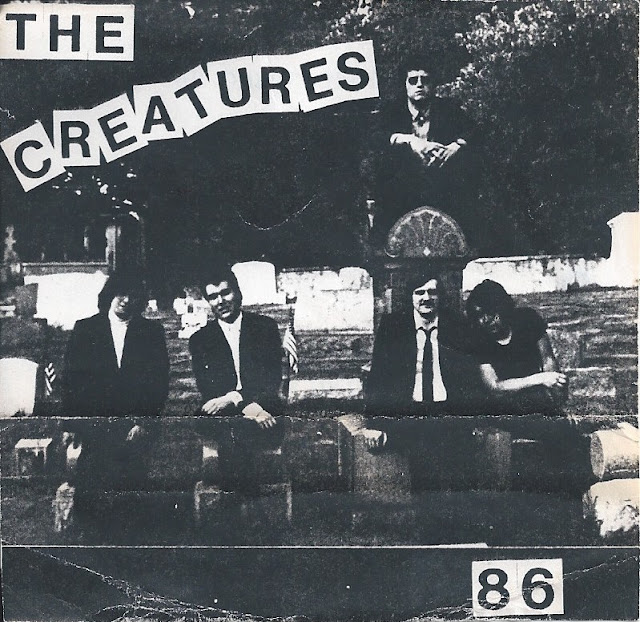 The Creatures of Bethlehem, Pennsylvania circa AD 1984 were a revival of the vibrant Eastern PA rock'n'roll scene of the 1960s. The band was the creation of Garage Father Mark Smith, with the line-up of John Terlesky (JT), Dave Ferrara, Kenny Bussiere, and Mike Smitreski. By 1987 Terlesky, Bussiere, and Ferrara would break off to form The Original Sins.


...the first Creatures recording session had Scott Wilt on bass--I recall this because he, Dave Ferrara and I recorded what would be the Sins' first single Just 14 at the end of the session. Then we did another with Kenny, possibly re-doing some songs, Hemlock, 1000 Shadows etc. I had written a whole bunch of songs that were just shameless pastiches of more obvious 60's covers--Cy-o-nide is basically Too Much To Dream mixed with Friday On My Mind--so we could get the effect of those songs without actually having to do them.

The funny thing is, as recently as 2011 I would still do some shows with the Creatures, and, derivative or not, they still kinda worked live. A good song is like a good old coat--it gets ratty and musty but it still gets the job done when you need it to.

That recording session may have sown the seeds of schism, but Mark and Mike added new members to be resurrected as The Creatures of the Golden Dawn, and two great sects of Bethlehem garage rock emerged.  Amen!

I believe the "Demo 86" cassette contains the first recordings of the band. 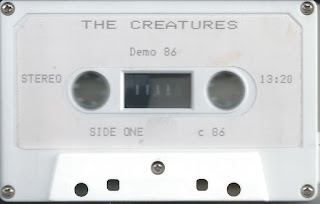 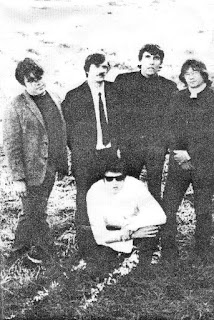 Demo '86 was followed by another cassette called "The Creatures" and a single with the first lineup. The following tracks may or may not be from those releases: 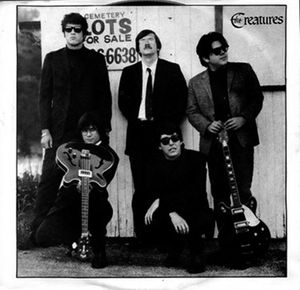 Thanks to Rustle Noonetwisting for rescuing the "Demo 86" tape, and to JT for the words. 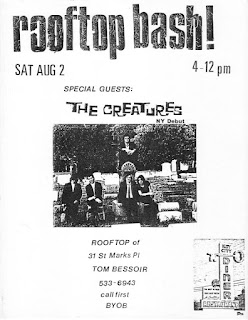 For more Creatures of the Golden Dawn, check out the LP Dark Was the Night, Cold Was the Ground on Dionysus Records.


In memory the dearly departed Mark Smith and Mike Smitreski...
....and Peter Ryan who first played this tape for me at Temple U in 1987.
Posted by tomsun at 11:43 AM