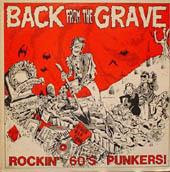 Out on assignment, our own pith helmeted Rustle Noonetwisting dug up the following on one of my favorite songs.  The Fabs' That's the Bag I'm In first grazed my ears in 1984 with its rerelease on Volume I of the Back from the Grave compilations, and it's one of the key songs that sparked our interest in 60s garage punk. As Dr. Noonetwisting discovered, in surrounding strata there were a few more treasures in that grave!

Mr. Tomsun,
Here is my report: 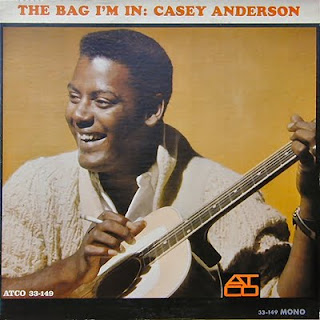 Greenwich Village songwriter and folksinger Fred Neil wrote "That's the Bag I'm In" early in the 1960s but apparently didn't release his own version until his second album in 1966. But, I just discovered today that another Greenwich Village folksinger Casey Anderson was apparently the first to put it to record in 1962. 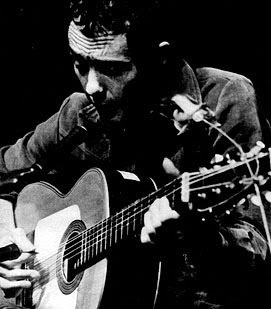 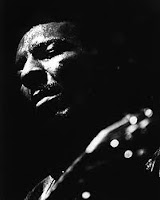 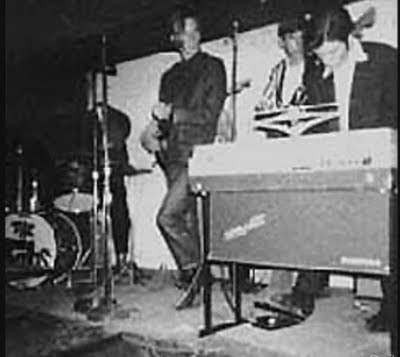 Our pals The Fabs 1967 with National Safety Council video (I wanna shake rortydog's hand for thinking of this).

Kin Vassy 1969 - Moving a bit too close to Blood Sweat and Tears territory for comfort. He also played in Kenny Rogers and the First Edition!


Buzzy Linhart  1969 - The video feedback here reminds me of playing around with a Pixelvision camera , but we never ended up in the Season of the Witch. Buzzy Linhart 1971 - Now we're getting heavy, man.

Thankfully the covers seem to have stopped after this because I don't think I could handle a Uriah Heep cover of this song. 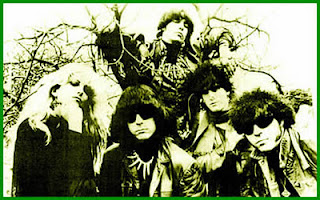 The Fuzztones 1984 reenactment of The Fabs' take, with big hair and chicken bones. 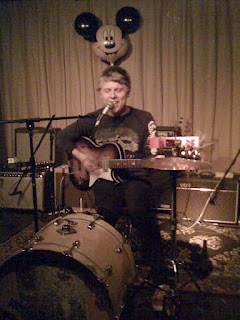 July 2012 Addendum: Ty Segall does his version in the Fabs vein, but maxed-out on FUZZ and SCREAMING.
Posted by tomsun at 10:01 PM