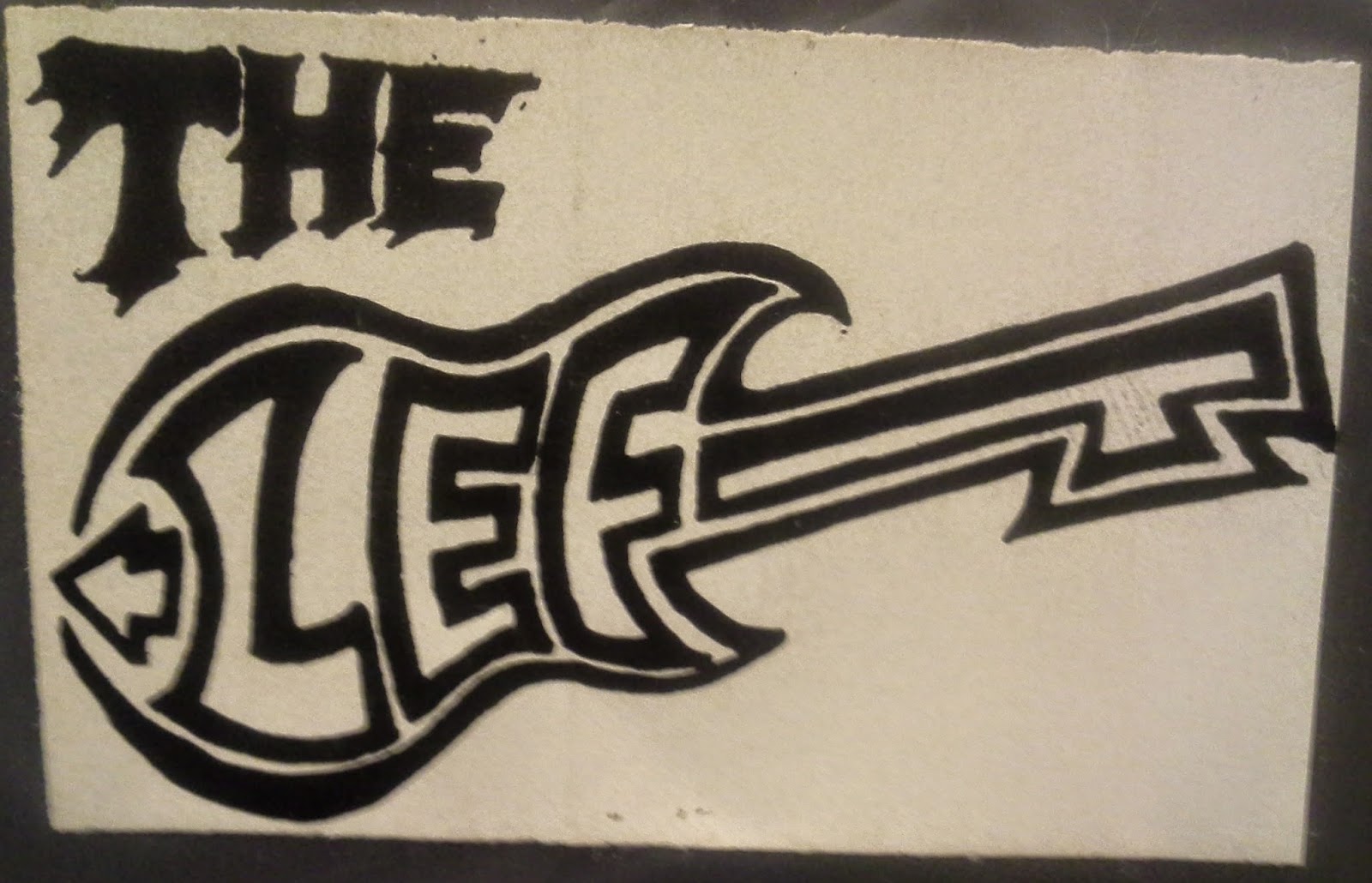 There were a few smallish towns just south of the Mason-Dixon Line like Frederick and Hagerstown that spawned music that traveled up the DC/Harrisburg punk rock axis. This local scene passed just west of my hometown Lancaster and competed for hegemony over the central PA sticks with the NY and Philly scenes. York, PA's Bona Fide Records provided the medium, but The Left remained pretty rural, and as far as I know, never really penetrated the urban hardcore scenes.


Innervoid: What gigs do you have planned?
Jim Swope: ...A possibility of another "farm" gig is always there. This has been our biggest setback trying to get gigs. If anyone feels sorry for us, you can hire us for a small, exceedingly small, unbelievably small, small fee. In fact, we might consider paying you to let us play.... bales of hay, sacks of beans, or empty beer bottles!

In mid-sized Lancaster, I was a few years behind the times, just discovering '77 era punk rock and the Stooges in the early 80s, but I grew up watching Monkees reruns, so The Left were a solid outfit with Jim Swope playing some of the best 60's psych punk guitar ever.

I still love 'em, I do... and these are some of my favorites: 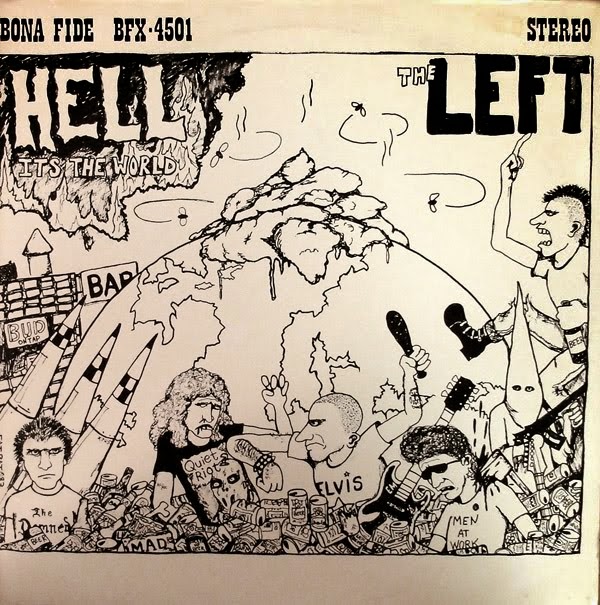 HELL - It's the World
Hell
Youngster on the Force
Stop
Fuck It
5:00 AM

Band members went on to form The Dusters, Monster Rock, and the Voodoo Love Gods and had tracks on Bona Fide's The Deadly Spawn compilation. 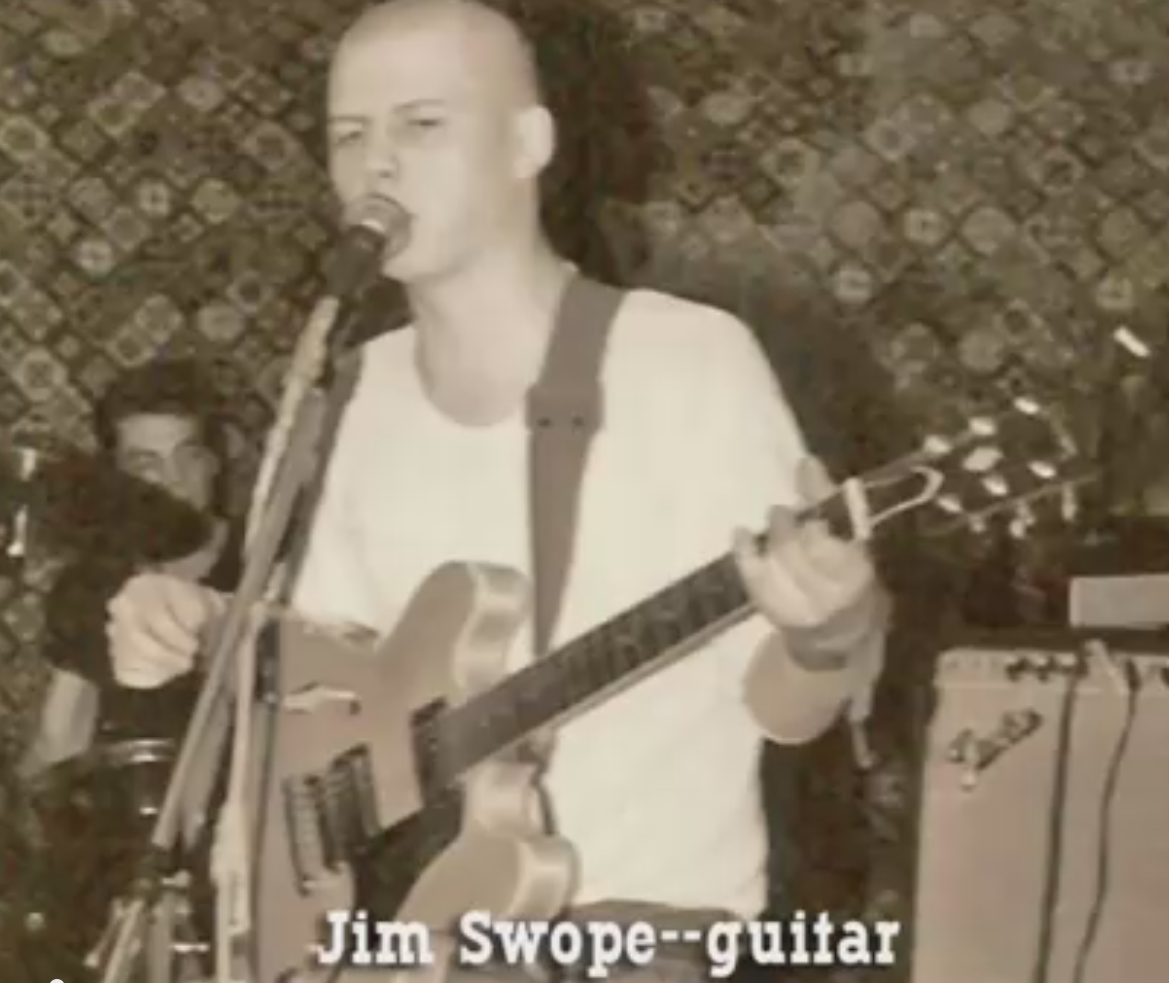 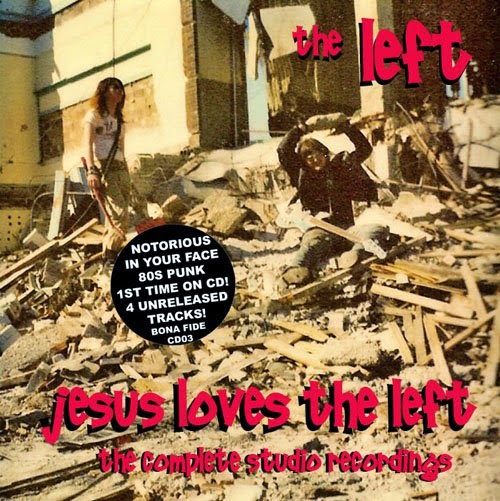 Buy THIS from Bona Fide Records: Jesus Loves The Left. It includes their complete discography plus 4 unreleased tracks.

Their first album cranked loudly in the pickup is the exact duration of a run to my local neighborhood 7-11. Hit it! 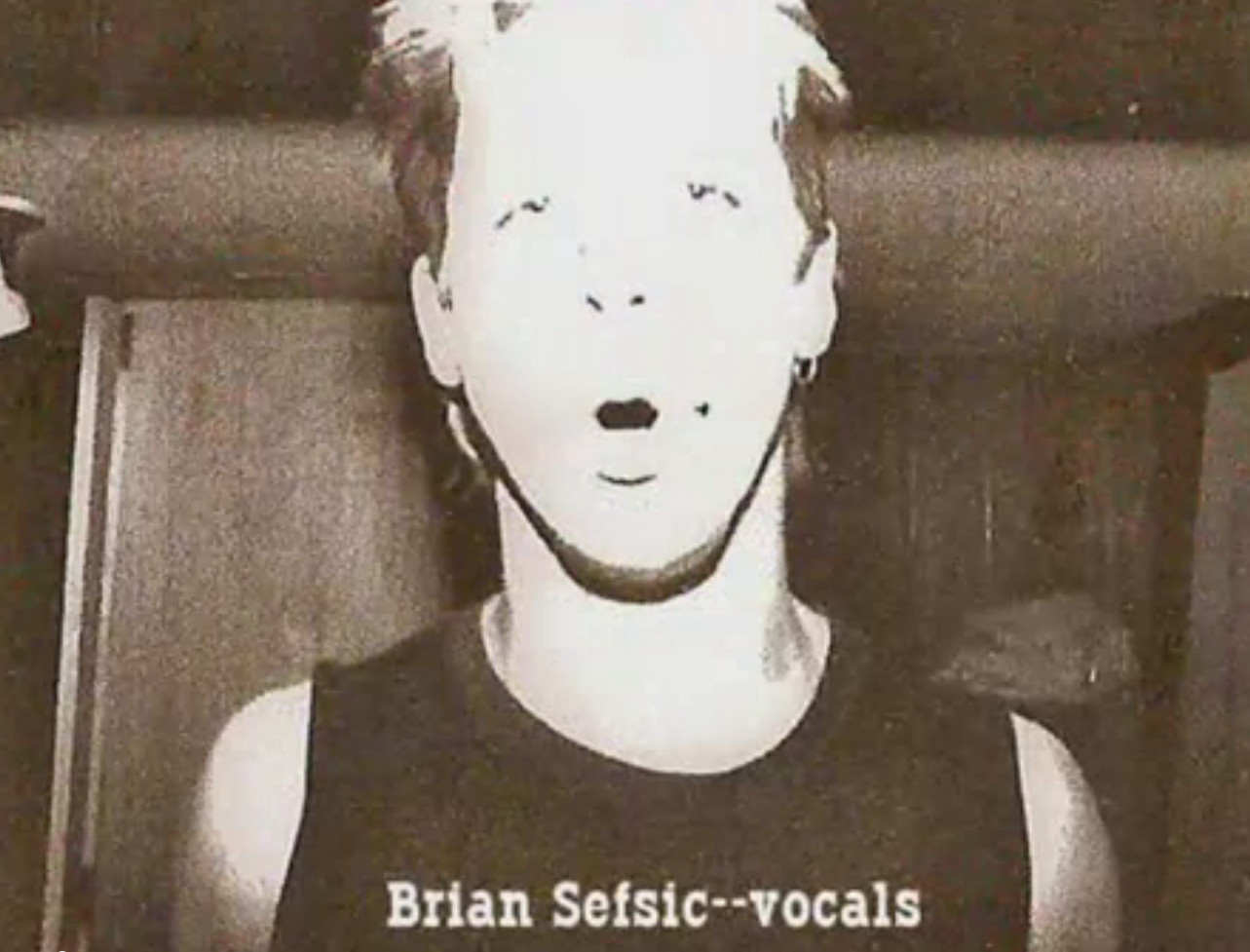 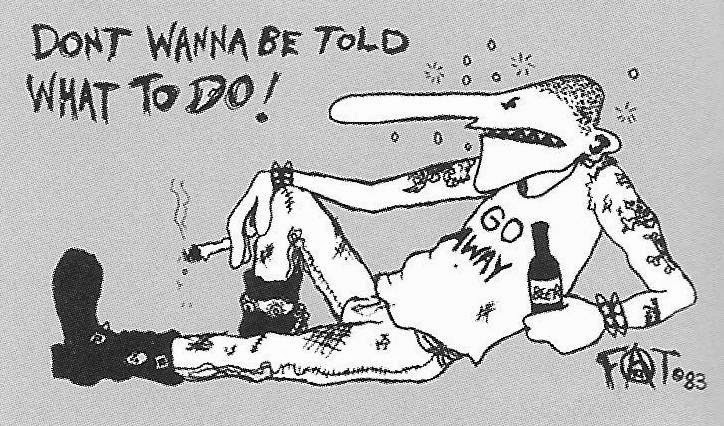 Artwork by Fat Pat and John Hornick
"Your So" is from Bona Fide's Train to Disaster compilation.

I'm on a hunt for info and recordings by the proto-Left Embryonic Magnetos.

Jimmy Swope has released a new solo album Wages of Sin on Farmageddon Records. It's country music with a death toll.
Posted by tomsun at 1:15 AM